If you want my team to do your SEO & digital marketing for you, click here.

Nearly every time I pick up the phone and answer an SEO inquiry, the most common complaint everyone always says is:’ we just don’t trust SEO agencies’.

I totally understand this and sympathise with these people who have been ripped off and burnt by SEO agencies in the past.

Basically, SEO companies have a really bad reputation and for good reason.

So many of them are shocks and have been ripping Aussie businesses off for years. They violate Googles Guidelines in order for sugar highs that never last more than a couple of weeks.

It’s a real shame because I get put in the same basket as these guys and it takes a lot to convince people that we are not like the rest of the rotten bunch!

I would say that 8 out of every 10 people I speak to regarding their SEO has some kind of horror story to tell.

The list is huge but these are just a few that come to mind.

The most common reason that people don’t trust SEO agencies is that their rankings have either slipped or have gone nowhere.

Most businesses rely on Google to generate sales inquiries and leads and if they are going nowhere then this is a business killer.

So many SEO agencies will promise the world to get your business but when it comes to actual results and performance they simply can’t deliver. This is a major complaint & I hear it all the time.

Most people have waited patiently for a year or so but nothing has improved. In fact, their rankings have slipped over this time and this is all due to the negligence of their current SEO team.

No wonder they don’t trust us anymore. Mention the name SEO and people get really turned off and it’s all due to the actions of past SEO providers.

Also read: Why are your Google rankings not improving?

Overpromise and under deliver

SEO is a really competitive niche and so many SEO agencies need to get clients to pay for their office rent staff, overheads etc.

So this means they will promise absolutely anything to get your business.

Most of the time, when you initially speak with them over the phone your talking to a sales rep of the company who is on high sales targets so it’s in his or her interests to get your business no matter what.

They will make grandiose statements & promise you fantastic Google rankings just to get you to sign up. They’ll say anything you want to hear!

Once you have committed to them, you’re stuffed!

You’ve been lead down the path of lies by a sweet-talking sales rep who have their sales pitch fine-tuned.

After all, you want to be on Google and the bloke you spoke to sounded so nice and was really helpful and sincere over the phone.

Problem is, he’s the salesperson and the reality of what he’s telling you and what Google is looking for to rank your site are 2 different things!

No wonder people hate SEO agencies – it’s salespeople like this that give everyone in the industry a bad reputation.

This is a horror story and this is why so many people distrust SEO agencies.

What happens is that the salesperson you speak to initially will want you to commit to a 12-month contract on the premise that they need this amount of time for you to see the results of their work. Plus they will often guarantee page 1 rankings, which is again in violation of Google’ policy guidelines.

They tell you that it takes time for Google to index the links they are building and that this needs a year – what a load of rubbish!

The hidden agenda here is that they are actually wanting you to stay with them for a year and pay month after month without doing anything.

Essentially, they are robbing you blind and there’s no way out of this as you have signed a binding contract.

If you try to get out of it they will go legal on you – trust me on this, they will take you to court and demand that you fulfil your contract.

This can be really expensive & a massive time-wasting exercise – especially, when they are not doing any SEO work and your rankings are going nowhere.

This is why most people ask me if they have to sign a yearly contract with me and I tell them no!

The way we work is the way it should be when it comes to any SEO campaign.

You pay month by month and if you like what we are doing then you stay. If not, you can go.

So, if you are listening to this and you on a lengthy SEO contract and your rankings have not moved I would be getting suspicious about what your agency is actually doing.

A lot of SEO agencies will never disclose the work they are doing & claim that this work is confidential to you when you confront them.

Because they are doing nothing or they are building some really bad backlinks they are afraid to show you this.

Of course, they are going to say that this is their intellectual property and of course they are not going to show you anything. If you saw what they were doing (or the inactivity) you would be alarmed.

They hide behind these smock and mirror tactics in the hope you won’t figure it out.

Over time most people do but it leaves a shocking taste in their mouth and creates a huge level of distrust.

If you don’t know what’s going on how can you trust them?

They tell you that all their work is done in their studio or agency and they never ever outsource. What a lie!

Most agencies will send their work overseas where it’s a lot cheaper but never tell you this.

They’ll say they do it all in-house where they have designers, developers and copywriter – what a load of crap!

What I would be doing is visiting their office and seeing where they work. Meet their designers and see who’s doing your SEO.

A lot of SEO people are just freelancers who act as middlemen and offload it to someone else, most likely in India or Eastern Europe where SEO techniques are let’s just say a little bit suspicious.

This is a massive lie as they are pretending to be far bigger than they are and will charge you for this.

These are just a few reasons why businesses distrust SEO agencies.

These are perfectly justified but I want you to know that there are still some honest and ethical agencies out there. Who you should trust.

So if you’re wanting to rank on Google and want to work with a trusted company I suggest you give me a call on 02 9360 8514 and we can see what’s going on with your website. 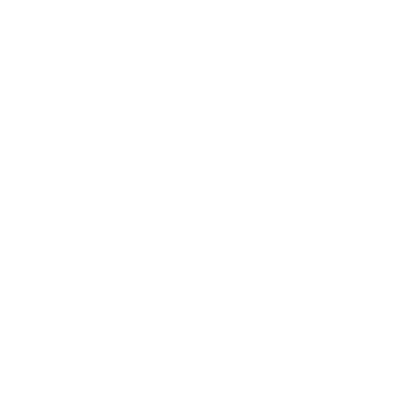 Steven is the director of SEO Sydney Experts and is one of the founding members ( that’s over 15 years ago). He has one of the longest careers in the SEO and content marketing industry and has written for many prestigious websites, including B & T and AdNews. If you’re serious about working with someone who will dedicate 100% of himself to your business; Steven is your SEO Expert. 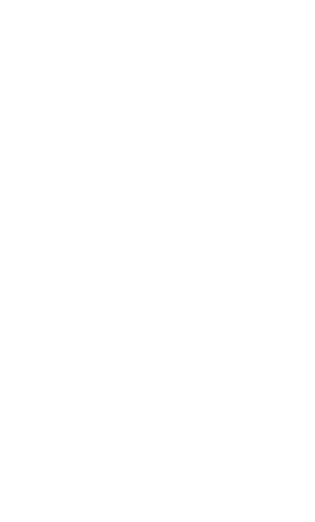 We're an SEO Agency in Sydney with over 15 years of experience in optimising websites for better Search Engine rankings. Our areas of expertise include content marketing, link building, local SEO, lead generation SEO and Adwords. Make 2022, the year you start dominating Google with our best SEO service.
4.8 Rating - As Seen On Google

We're an SEO Agency in Sydney with over 15 years of experience in optimising websites for better Search Engine rankings. Our areas of expertise include content marketing, link building, local SEO, lead generation SEO and Adwords. Make 2022, the year you start dominating Google with our best SEO service.

Lets skyrocket your business success and accelerate your site rankings.

Do you want more traffic from Google?

Yes, I do Not Now